This post is part of the Valentine's Day Blog Tour, organized by the fabulous Jo Lynne Valerie.
If you landed here for the first time, it's possible that you came through the website of author Dawn Maria, who's also part of the tour. Please feel very welcome!
I hope you'll enjoy this little tale, or it's more like a scene instead? I'd love to hear your opinion on the comments. :)
Also, if you liked this story, you can read more by clicking on this link. But first you have a date on the blog tour's next stop: Author Heather Long's website. ;-)
Happy Valentine's Day!
* 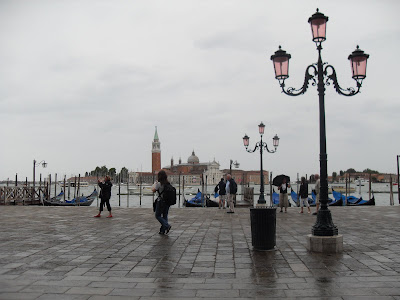